I am delighted to let you know that George Hollingbery, our MP, has been appointed PPS (Parliamentary Private Secretary) to The Prime Minister.

This is an exceptional honour for George and for him to have such close access to the new PM can only be great news for Meon Valley. 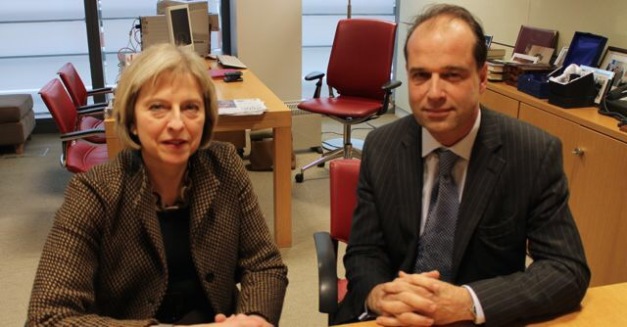 “This is the second time Theresa May has asked me to work closely with her as a Parliamentary Private Secretary and the appointment is a huge honour.

“It will be a privilege for me to act as her eyes and ears in the Commons and to liaise with Downing Street, the Chief Whip and my Conservative MP colleagues on a broad range of issues as they arise.

“The job is going to be challenging and extremely interesting, and I’m absolutely certain I will have my hands full, but I thank the Prime Minister for the trust she has shown in me.”