Posted by horndeanguy on January 30, 2016
Posted in: Local Issues. 1 Comment

The Blendworth Lane development which was put forward by Sunley Homes has been refused by EHDC without even going to a planning committee.

As we have an up to date local plan and have identified all of our development sites EHDC were able to refuse this application without going to the planning committee.

Sunley Homes have 6 months to present an appeal if they wish to. 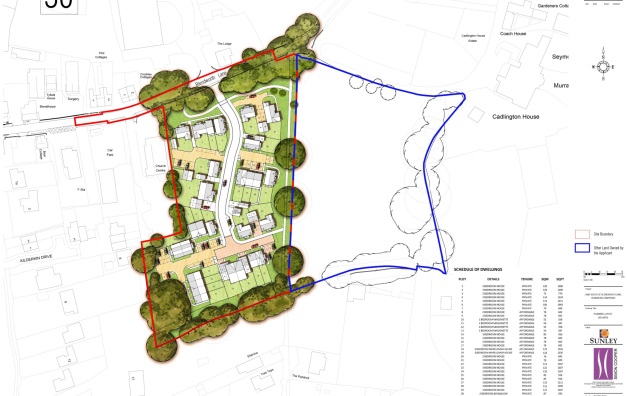