Posted by horndeanguy on November 19, 2015
Posted in: Local Issues. 1 Comment 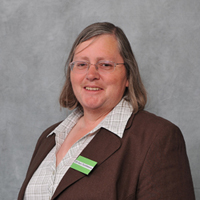 East Hampshire District Council refused an application from Taylor Wimpey to build 50 dwellings at the site in Chalk Hill Road on May 8th this year. Sadly, Taylor Wimpey have chosen to Appeal this decision just five days short of the 6 month appeal expiry date.

They have also chosen to use the public enquiry route which is a very costly way of appealing and is also very formal  involving Barristers.

Planning officers from East Hampshire District Council have responded and indicated that they will be asking for our costs fighting the appeal to be reimbursed if we are successful.

It is anticipated that this case will not be heard until around June of next year as the planning inspector it is so busy dealing with the number of appeals nationwide.

Since the refusal decision was issued in May things have moved on within the district.

The site remains in gap land, outside of the Settlement Policy Boundary and is not allocated for housing in the local plan so we fully expect the planning inspector to refuse the appeal. In the meantime it will inevitably be a source of stress and irritation for us all.

Closer to the time I will blog again to let local residents know what we can do to help present the case against the appeal and for those who would like to there is also the opportunity to speak at the inquiry.

To view the appeal documents please click on the link and select the ‘Documents’ Tab. all of the files for the application including the original plans are listed in order so scroll to the bottom of the list. Appeal Documents 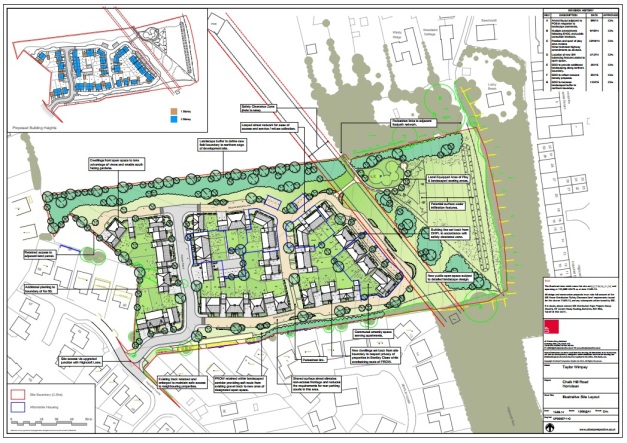