In the last few days the scenes in Paris have shocked the Western World and security services in France anticipate further attacks. For some years now, the terror threat in the UK has been pretty high on the agenda and local authorities regularly get briefings on the terrorist risk and things to look out for. At our community police briefings it is a permanent agenda item and for members of the public who use trains, let alone planes, the warnings to be aware of left luggage etc are now background noise.

So, how does this affect Horndean? Well, as well as the duty to represent this community, George Hollingbery MP is helping to prepare a counter-terrorism bill giving the government extra powers to track extremists, said the threat to the city and its surrounding areas should not be ignored but residents should not worry as ‘huge efforts’ are being made on a local and national level to block any potential attack.

Speaking to The Portsmouth News, Mr Hollingbery said: ‘We have ferries, the naval base, we have police stations, we have public attractions, like many other cities, so it would be very foolhardy to say nothing will happen in Portsmouth. That said, huge efforts are being made to ensure that an attack doesn’t happen. All the security services and the government are doing their utmost to ensure the sort of atrocities we have seen in Paris will not happen here in Portsmouth.’

And he added: ‘It’s likely that more attention rather than less attention by the security services will be put on what is happening in Portsmouth. They are aware of the people that have left here to fight in Syria but it is very important everyone understands that I am in no way privy to what MI5 is doing and its intentions.’

Four men from Portsmouth are known to have died in Syria fighting for terror organisation Isil in the past year and another jihadi from the area is still believed to be there.

The Counter-Terrorism and Security Bill seeks to expand on what can be done to track extremists and ensure they do not pose a risk to the public. George is helping to pass the bill through parliament in his role as parliamentary private secretary to Home Secretary Theresa May. The bill proposes giving the government greater powers to electronically terminate the passports of known terrorists. For example, a terrorist attempting to fly back to the UK would not be able to as their travel document would show up as invalid when trying to get through an airport. That person would then have to make arrangements with the government to travel back before they are prosecuted.

But Mr Hollingbery said that person would likely keep their British citizenship given the ‘sensitive matter’ over whether the government should be in a position to leave someone stateless. The bill puts forward plans restricting where suspected terrorists should live as was the case under previous ‘control orders’ imposed by the previous government. Security firms would be able to access to the computer ID addresses of people who it suspects to be promoting extremist activity to keep track of what they are doing. It also seeks to tighten UK border security and make it mandatory for a range of authorities to have anti-radicalisation strategies.

Click here to read the full text in The News. 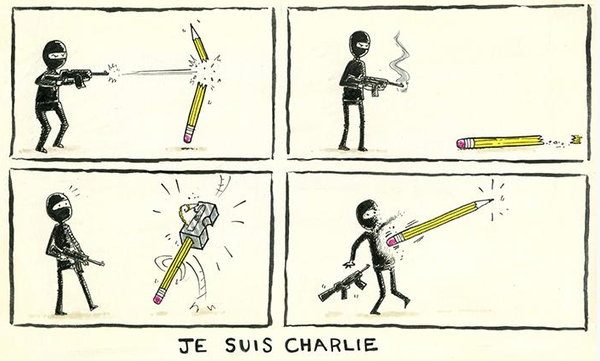